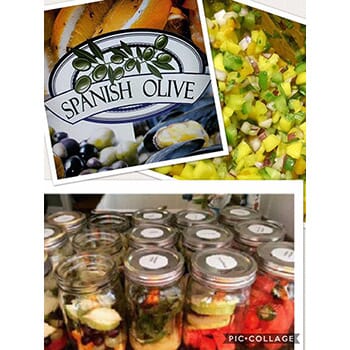 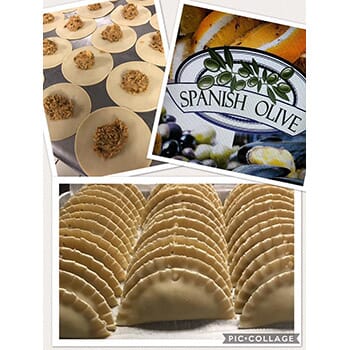 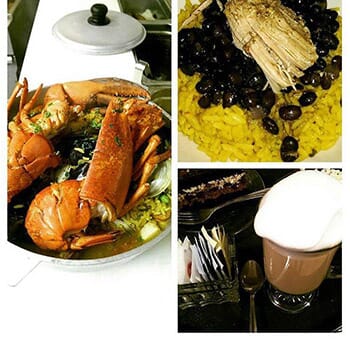 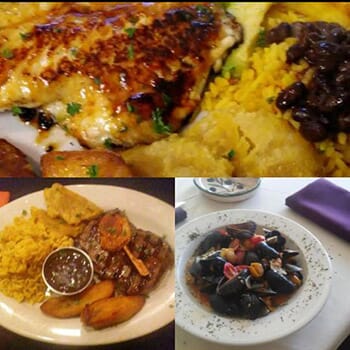 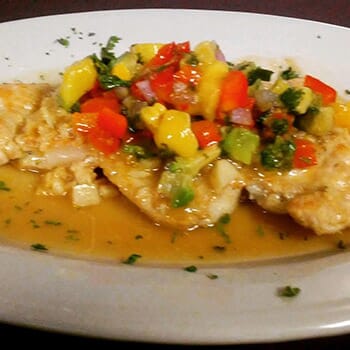 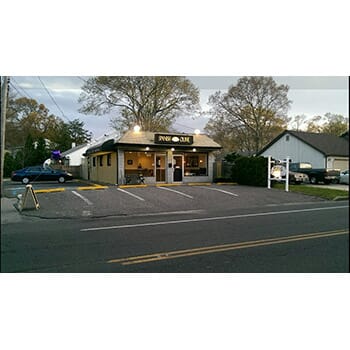 On a stove in Havana sat an empty soup pot.

Nearby, a cookbook, generations of family recipes, lay untouched- an artifact too risky to bring on the journey to freedom.

In 1962, Roberto and Rosa Gonzalez decided to flee communist Cuba in search of a better life and future for their children. To leave the country, they told the government they were going to care for a sick relative in Spain. They brought with them what little could go undetected by authorities and boarded a ship, not knowing if they would ever see their home or family again. Rosa would spend the next two years in Valencia with the couples’ sons, all the while waiting for word from her husband that he had found work and a home for the family across the Atlantic in the United States. The children learned to love traditional Spanish dishes, while their mother continued to make food that reminded them all of their home in Havana. When word came from New Jersey that Roberto was ready for them to come to the States, Rosa packed up once again; this time headed to a new home that would see another son, and, eventually, seven grandchildren and two great-grandchildren.

On a stove in Bayonne, a new soup pot brimmed with hot broth and tender greens, chorizo and  hearty potatoes.

Nearby, a little girl waited patiently for her grandfather’s caldo  gallego to be cool enough to dip her Portugese roll. The recipes were gone, but the memories were not.  A new generation learned to love the Gonzalez family recipes.

Enter Your Email Address Below to Start Receiving Amazing Local Deals Delivered Directly to Your Inbox!